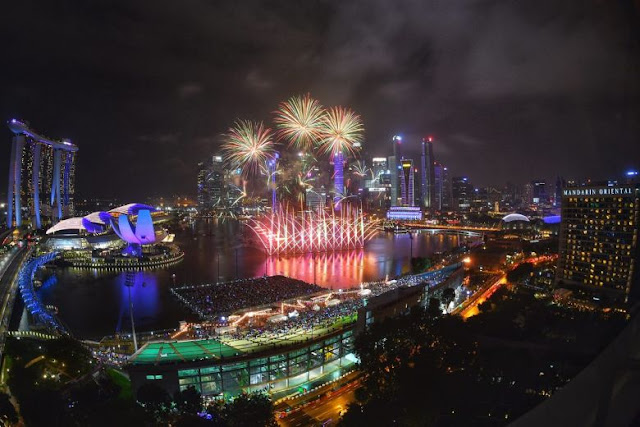 We just close 2017 and welcoming 2018. I would like to share some interesting statistics in 2017 for SimplySfdc, a blog dedicated to all Salesforce users and community around the world, and check out here for the statistic in 2016 too. Happy New Year 2018!


Similar with previous years, organic search always contributes the largest portion of traffic source, but direct traffic growth around 11%, this is a good sign that simplysfdc.com has become more trusted and followed by more people. A small increase in the referral as the traffic source, but the contribution from the social channel is much lower in 2017.

Google, as we know, is the most common search engine for everyone, the same applies for simplysfdc.com blog, it contributes more than 96% of traffic in 2017, although it decreases more than 1% compared to 2016. Both Bing and Yahoo stay at the 2nd and 3rd spot, traffic from Bing increase 0.63% compared to 2016, would this mean anything in the search engine war globally?.

There is no change of the top 6 countries of visitors, US visitors contribute around 49% of the total visitor, India contributes a little bit higher for more than 20%, UK visitors decrease over the last 3 years. Russia sudden jumps in 2016 is the fake visitor, now they appeared in #10, which is the same as in 2015. Australia, Canada, and French stays at their position, with the small percentage increase for each of them. Top six countries represent almost 81% of the blog visitors.

From cities perspective, all 6 cities in 2016 stay the same compare to 2016. Hyderabad, San Francisco, and London visitor drop over last 3 years, while Pune visitors increase for the last 3 years. Top 6 cities represent almost 20% of the total visitors.


This statistic includes access from desktop and mobile. Total top 5 web browsers contribute more than 99% of the visitors. There are no changes in top 5 web browsers compare to 2016. Chrome becomes more popular web browser among visitors. Firefox still at #2, but with a much lower percentage. Some decrease in the percentage of Safari users. Internet Explorer users still there, but lower over the years. Edge included in Windows 10 gain small increase, but do not move it to the higher spot yet.


In terms of operating system, there is no change in the top 5 web browsers. Windows users increase by 1%, MacOS stay at the same at 17%, a big drop of iOS users, but still at spot #3. Android users gain increase over last 3 years.
Total access from mobile and tablet only 6.77% of the total of visitors. This makes sense because most of the visitors access this blog when they have difficulty in configuring Salesforce using desktop/laptop. iOS users down from 71% in 2016 to 59% in 2017, the rest would be Android users.


Sub Blog
I also have 3 sub-blog, where the traffic is not part of the statistic listed above: