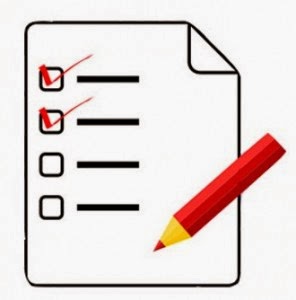 In Salesforce.com, for Activity objects (Task & Event), there is only 2 options in the Organization-Wide Defaults sharing setting:
- Controlled by Parent
- Private

Controlled by Parent
A user can perform an action (such as view, edit, transfer, and delete) on an activity based on whether he or she can perform that same action on the records associated with the activity.

The "parent" of the activity record is:

When a user creates a task/event, regardless of the parent of the task/event owner, the default task/event will be assigned to the current user, not based on parent record owner.

When the user is assigned to a task/event, the user is able to access and edit the task/event (the user need to have Edit Tasks/Edit Events permission to edit task/event), regardless of the OWD sharing setting for Activity, and even user does not have access to the parent record of that Activity record. This edit access will include users in the higher role hierarchy of the assigned user.

Permissions related to View an activity:

Edit or Delete an activity:

View, add and edit events on other users’ calendars

Note:
Events marked as private via the Private checkbox are accessible only by the user assigned to the event. Other users cannot see the event details when viewing that user’s calendar.
However, users with the “View All Data” or “Modify All Data” permission can see private event details in reports and searches, or when viewing other users’ calendars.


Tip:
The user who is assigned to an activity in the Assigned To field is often referred to as the “activity owner”.

Email ThisBlogThis!Share to TwitterShare to FacebookShare to Pinterest
Labels: Activities