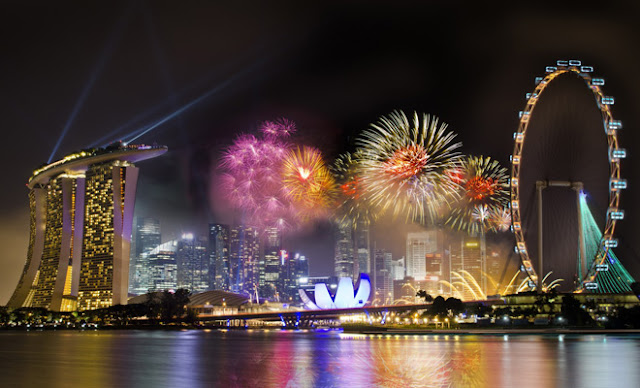 We just close 2016 and welcoming 2017. I would like to share some interesting statistics for SimplySfdc blog on 2016, a blog dedicated to all Salesforce users and community around the world. Happy New Year 2017! Here is the blog post for the statistic in 2015.

In 2016, less blog is written (5% less), but the pageviews are increased more than 9%, and total session increase 5.45%. This means Salesforce community and the user is growing worldwide.


Again this year, we see an almost similar number of sessions come from the search engine (0.13% increase), simplysfdc.com become more known with almost 26% increase of direct hit to the website. Instead of growth from referral as in 2015, this year social media take off by contributing increase more than 158% sessions, while referral down by 18% compared to 2015.


Google, as we know, serve as the top search engine for everyone, it contributes more than 97% which is increase almost 1%. Both Bing and Yahoo are decreased, but they still stay at the 2nd and 3rd spot, their combined percentage for only 2.6% for the search engine. This top 3 search engine contribute 99.89% of all total search engine, which does not change compared to 2015 statistic.

This year we see a lot of changes in term of social media as the referral. I usually share the new post to LinkedIn, Twitter, and Facebook. But I have no idea why Reddit suddenly spike to spot #3 and contributing almost 1,300 hits. All social media channel increase compare to last year, except Google+ which now I start to doubt that people still use Google+. Overall Stack Exchange is lower compared to other channels, but looking at the number of sessions, it still increases by 40%. Total top six social media contribute more than 97% of total social media as the referral site.


There is no change for top 3 countries of visitors, US visitors increase to 49% of the total visitor, India stays the same contributing 20% of visitors, while UK visitors decrease by more than 13%. Russia suddenly jumps to spot #4 with almost 3% of total visitors, while visitors from Australia and Canada also decrease. French removed from the list as they're dropped into #7. Top six countries represent more than 81% of the blog visitors.

* total 2015 consist of US, India, UK, Australia, Canada, and France (1.94%), Russia not count
** based on some conversations in internet, hit from Russia maybe fake

This statistic includes access from desktop and mobile. Total top 5 web browsers still contribute more than 99% of the visitors. There are few changes in top 5 web browsers, with Safari take over Internet Explorer and Edge appear as a new web browser. Edge included in Windows 10 gain spot #5 replacing Opera. Safari getting stronger with the growth of MacOS and iOS users, Chrome surely becomes more popular and contribute close to 79% of users, Firefox still in spot #2 but in overall lower more than 33%, and Internet Explorer down by more than 32%. Opera actually still stay with 0.46%, but Edge surpasses it in 2016.


In terms of operating system, there is no change in top 5 web browsers. MacOS gain more than 4% increase, but Windows down by more than 4%. Access from mobile device increase by 56% for iOS and 36% for Android, compared to 2015 growth for almost 50% for both iOS and Android. But total mobile access still less than 7.5% of the total of visitors. This makes sense because most of the visitors access this blog when they have difficulty in configuring Salesforce. iOS users almost reach 71%, while total Android users more than 29%. 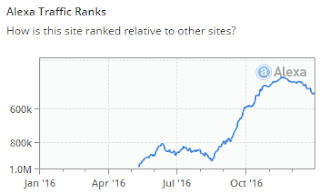