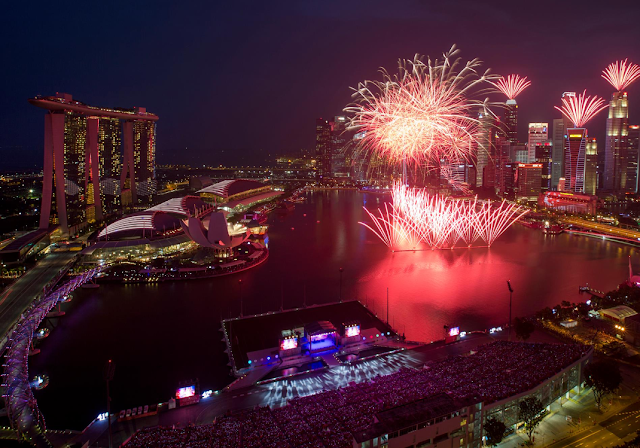 We just close 2015 and welcoming 2016. I would like to share some interesting statistics for SimplySfdc blog on 2015, a blog dedicated to all Salesforce users around the world. Happy New Year 2016!


Less traffic (5%) come from search engine, this blog become more known with 24% increase of direct hit to the blog. Interesting to know that more visitors know this blog from referral with increase of more than 154%, while social contribute almost stay the same with 2014.


This year, I see less search engine coming from Google (2% down), while Bing and Yahoo still at their place but get significant increase on overall. This top 3 search engine contribute 99.9% of all total search engine and do not change much compare to 2014.

There is not much change for country of visitors, US visitors still dominant for more than 45%, although in overall user from US increase by 0.09%, but if count by number of users, it down by 1.87% compare to 2014. There in no change in the top 3 countries: US, India and UK. While Australia and Canada change position in top 4 and 5 spot, also France and Germany change position at 6 and 7. Top six countries represent almost 80% of the blog visitors.


From cities perspective, no change at top 5 cities compare to 2014, although number of users visit the blog for each cities down between 0 - 15%. For spot no 6, we see Pune jump with more than 80% increase and take over Chennai from 2014. Top 6 cities represent more than 20% of the blog visitors.


There is no changes in top 5 web browsers which contribute more than 99% of the visitors. This statistic include access from desktop and mobile, where Chrome and Safari getting stronger among visitors, while Firefox and Internet Explorer slowing down. Opera still stay as the minority contribution.

In terms of operating system, Mac OS get more than 5% increase, while access from mobile almost increase by 50% for both iOS and Android. but mobile access in total still less than 5% of visitors. iOS users almost reach 68%, while total Android users only more than 32%. This is make sense because most of visitors access this blog when they have difficulty in configuring Salesforce.